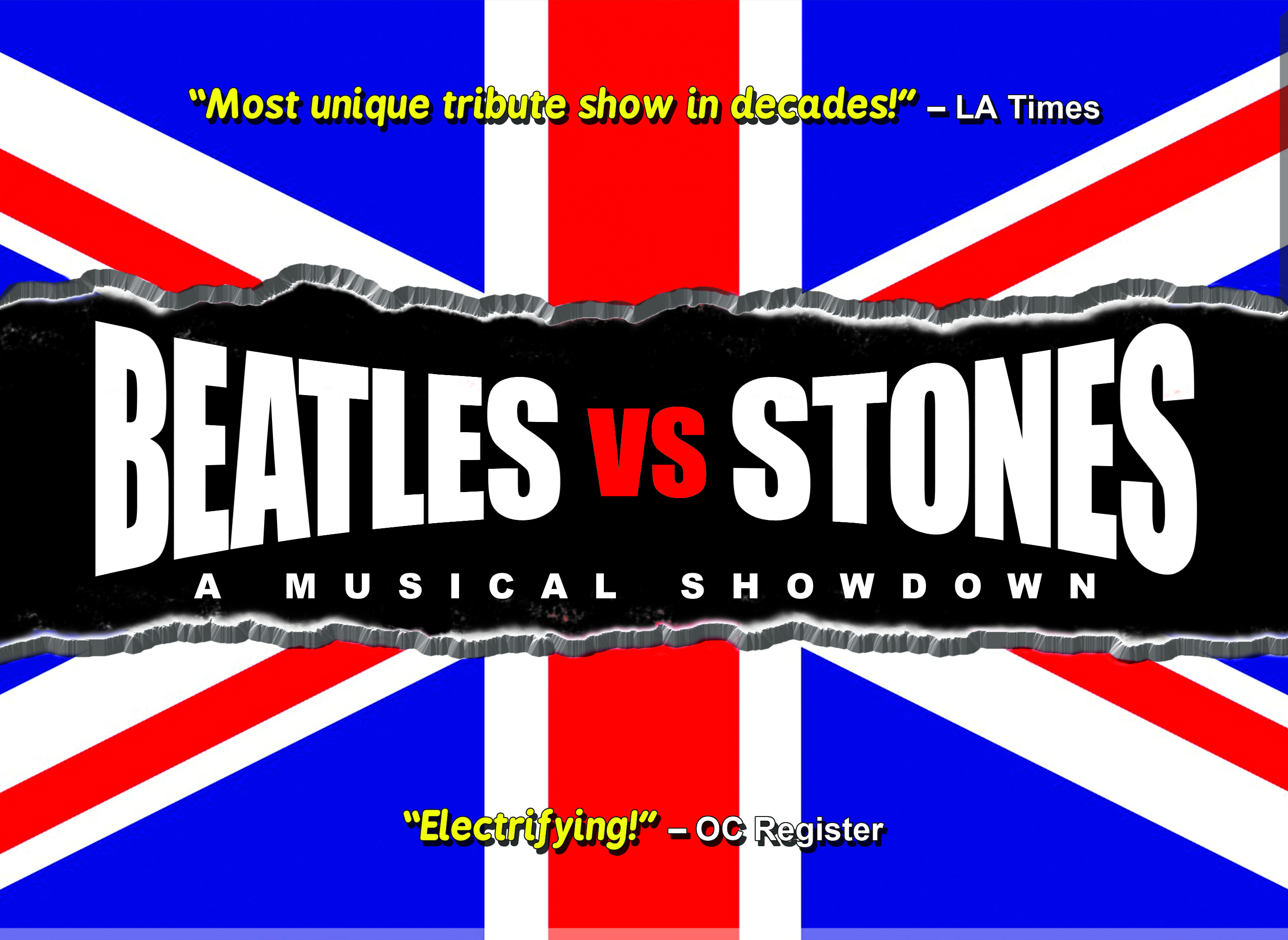 Rescheduled for May 19: Beatles vs. Stones
Win tickets to Beatles vs. Stones at the Coralville Center for Performing Arts on May 19. Full details on the show can be found at https://coralvillearts.org/calendar.aspx?EID=832

This Gazette Reward will get you a pair of tickets PLUS a VIP Meet and Greet before the show!

From the Coralville Center for the Performing Arts website:  The British Invasion brought us the two most popular rock groups of all time, the Beatles and the Rolling Stones, as well as the liveliest debate in rock history — which band is the greatest? In alternating power sets, two internationally known tribute bands face off in an on-stage, mash-up duel. Taking the side of the Fab Four is Abbey Road, one of the country’s top Beatles tribute bands. With brilliant musicianship and authentic costumes and gear, Abbey Road plays beloved songs spanning the Beatles’ career. They engage in a musical “showdown” of the hits against premier Stones tribute band Satisfaction – The International Rolling Stones Show, who offer a faithful rendition of the music and style of Mick Jagger, Keith Richards and the bad boys of the British Invasion.

Points per entry
15
Login/Subscribe
Your probability of winning will change as you, or others, submit more entries before the drawing.

To see your chance of winning
login above